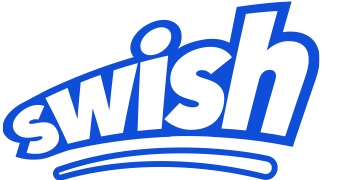 Forecast: AI Will Revolutionize Enterprise Work Over the Next Decade 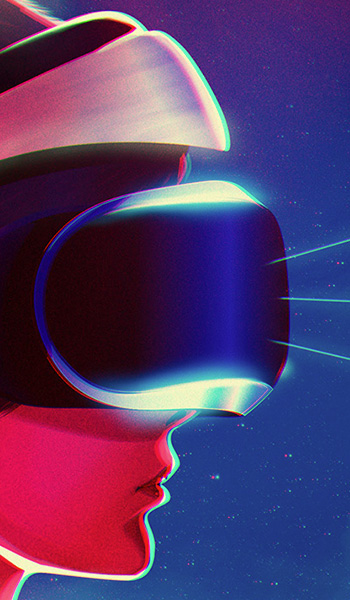 In the context of Swish.ai and the IT/software work, the first revolution will be a transition from the existing “systems of record” to “systems of intelligence”. This means that today’s systems are today keeping records of all the work done by the IT/software teams – typically systems such as ServiceNow or JIRA,There is now a transition to new systems such as Swish.ai that leverage the data contained in the Systems of Records and leverage AI/ML to predict risks and make recommendations to managers about how to reorganise work in the most efficient way in order to mitigate those risks.

During this phase, humans are still very much part of the equation. For example, in our Service Delivery Intelligence module, when a new incident has been opened and the service team starts to work on it, we are capable of knowing whether the incident is predicted to be resolved within the SLA (Service Level Agreement) or not. In case it does not, the platform will automatically look at the past history to recommend how to best deal with this incident (taking into many parameters such as the team current workload, skillset mapping and availability). The best part of a System of Intelligence is that the platform gets smarter and smarter the more you use it.

This is where Swish.ai is today. But the next revolution our data scientists are working on is called “systems of autonomy”, and are the next wave beyond “systems of intelligence”. That means instead of recommending action to a human and having that human takes action, it automates the action altogether. So, in the example of the SLA, if we know how the work must be redistributed between teams so the incident will be resolved within the SLA (by rerouting it to an available skilled person in that particular field), we can just automate the action altogether. Or in the case of a very large IT project that will be predicted to experience a delay, we will be able to rearrange the work automatically to mitigate the delay.

We already see how RPA (Robotic Process Automation) is revolutionizing the enterprise work, but we believe at Swish.ai that Intelligent Process Automation (IPA) – AI systems automating decisions in the IT/software space- will be a central part of enterprises going forward.

Autonomous vehicles were just a distant dream a few years ago, and today became a reality, with numerous cars already active on the road today. Thanks to its cutting edge technology, Swish.ai will make Autonomous real-time work orchestration a reality in every enterprise, taking efficiency and productivity to heights that have never been reached before!!! 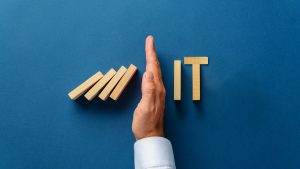 Maximizing IT Stability through Hyperautomation Intelligence 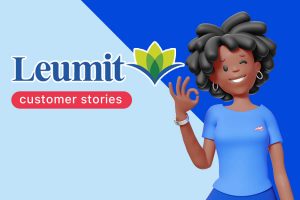 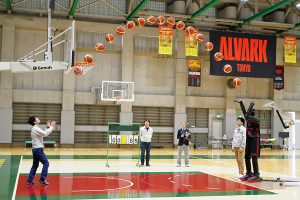 Achieving the Perfect Shot in ITSM